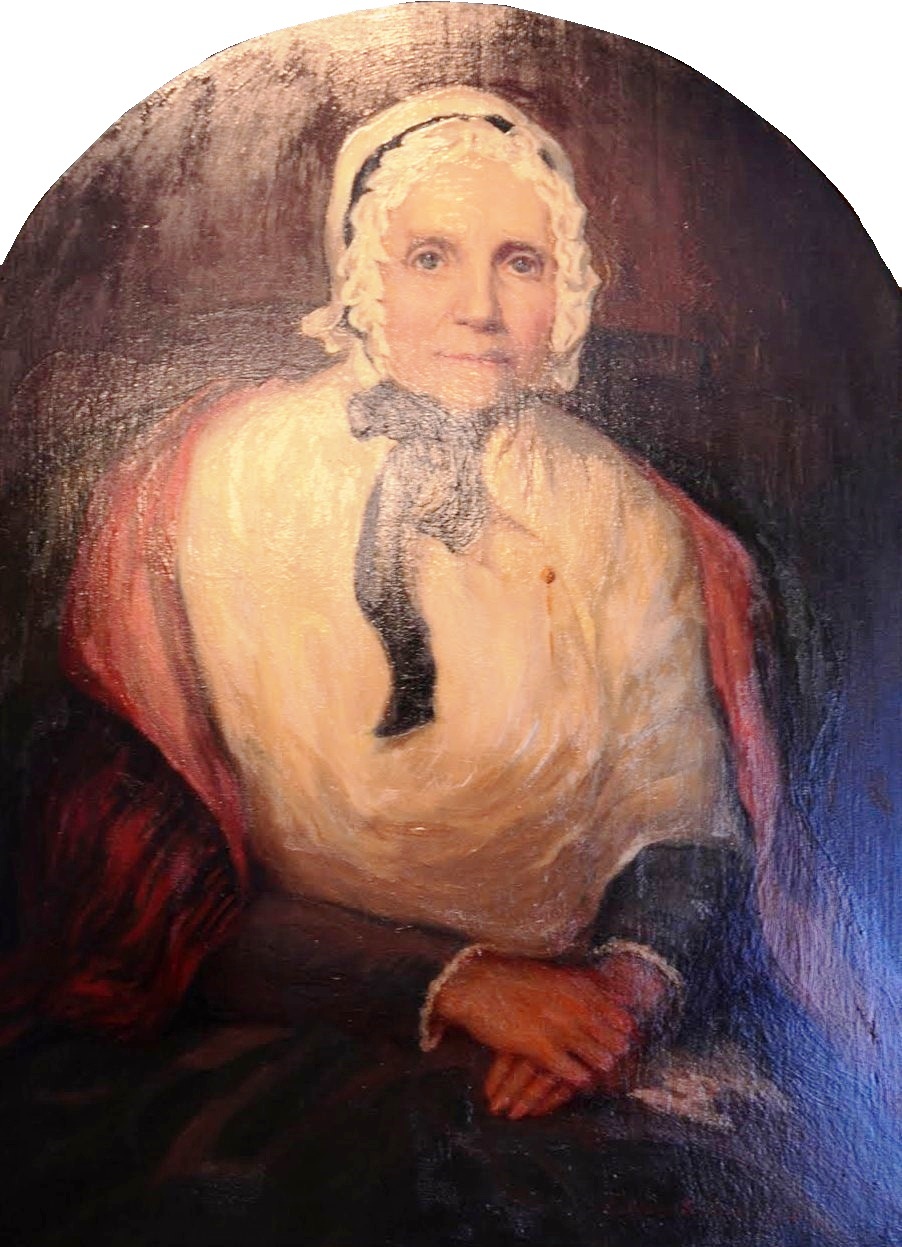 Hey everyone! Welcome back to another installment of “Author’s Notes,” where I share a specific fact from my book, 1,001 Facts about the Prophet Joseph Smith, and my thoughts on it. (Pre-Order your copy TODAY, you can do so by pressing the “Pre-Order” button either on the right side of the computer screen, or the bottom screen of your mobile device). Here is this week’s fact:

5. The Prophet’s mother, Lucy Mack Smith, was born on July 8, 1777, one
year and four days after the United States Declaration of Independence
was signed. She was brought to this earth when the freedom of religion
was possible for the first time ever. Just in time for the Restoration of
the fulness of the gospel of Jesus Christ, which was brought forth by her
son Joseph.

This might be one of my favorite facts–even though I have so many favorites. I noticed the connection between the dates immediately. God does not make mistakes. Lucy Mack Smith was foreordained to her calling on earth–as we all were in the life pre-mortal existence–to be the mother of the Prophet Joseph Smith and an instrument in the restoration of Christ’s gospel. However, before the freedom of religion was available to anyone, this would have been impossible. I personally believe that our founding fathers were also foreordained to their callings to bring freedom and liberty to God’s children–not only in the United States, but to make the freedom of religion (and freedom in general) eventually possible all around the world. As members of the Church of Jesus Christ of Latter-Day Saints, we believe that after Jesus Christ’s death and ascension into Heaven, the apostles worked really hard to keep the truth of Christ’s church together. But after thousands of years, there were several Christian churches who each had truth in their doctrine, but not the full truth from Jesus Christ himself since the truth had been changed so many times and/or people broke off and formed their own churches based on certain beliefs they wanted to believe. In the year 1820, Heavenly Father and Jesus Christ appeared to Joseph Smith and revealed that none of the churches at that time were correct. Joseph Smith was commanded by them to keep the commandments, wait, and prepare himself. If he would do so, he would be permitted to be an instrument in restoring the fullness of Christ’s church. Years later, an angel appeared to Joseph instructing him about an ancient record written on gold plates sharing the story of Jesus Christ visiting the ancient inhabitants of America. Years after that, Joseph Smith was permitted to translate the plates with God’s divine help and publish it as the Book of Mormon. Once it was published, Joseph was commanded by God to re-organize Christ’s true church, now known as The Church of Jesus Christ of Latter-Day Saints or nicknamed the “Mormon” church.

As far as Christ’s gospel goes, this is what I think Heavenly Father had/has in mind here:

Adam and Eve are cast out of the Garden of Eden after partaking of the forbidden fruit. They are then able to have children to multiply and replenish the earth, which was the beginning of mankind on earth. It is also the beginning of trial and error, and learning from our mistakes. Years pass and some people continue to follow God and prophesy of Christ’s coming.

Jesus Christ’s birth and ministry: Jesus Christ, the Son of God, is born. At age 30, he began his ministry and teaching the gospel. He organizes his church with the help of his twelve apostles.

The Atonement: Just before His crucifixion, Jesus prays in the Garden of Gethsemane. He experiences every sin and suffers for them. Since Jesus Christ lived His life without sin, he was able to do instead atone for our sins. He also experiences what it’s like to go through trial, pain, and any sorrow anybody who ever has lived, is living, or will live upon the earth will ever go through. Because of this, we are fully understood in our sufferings by Christ himself. We are also able to repent and return to live with Heavenly Father and Jesus Christ again.

Christ’s Death, Resurrection, Visit to the Americas, and Ascension into Heaven: Because Christ was resurrected, we can be too. After Christ’s and the apostles’ eventual deaths, several Christian churches broke off to form their own. The fullness of Christ’s gospel was lost. This time in church history is called the great apostasy.

Global Exploration leads to the discovery of the Americas. Several countries claim parts of the New World to rule over. Religious persecution leads Puritans and other religious people to flee to the New Land where they are mostly free to live their religions. Great Britain’s taxation without representation of its thirteen colonies in America leads to conflict…which leads to the Declaration of Independence in 1776. The Declaration of Independence leads to the American Revolutionary War (which…fun fact…Joseph Smith’s grandfather’s both fought in…meanwhile, Lucy Mack Smith is born in 1777). The colonies eventually win the war and form their own country called the United States of America. A few years later, in 1787, the Constitution and Bill of Rights were written…officially allowing the Freedom of Religion in the United States as an inalienable right. At this time, Lucy Mack Smith is around ten years old. Joseph Smith Sr., the Prophet’s father, was around sixteen.

Spring 1820: Joseph Smith is visited by Heavenly Father and Jesus Christ at fourteen years old. He learns that there is no correct church on the earth.

September 1823: The angel Moroni visits Joseph Smith, giving him instructions regarding the ancient record on gold plates. He is instructed to prepare himself and live worthily so he can be permitted to translate it.

1829-1830: Joseph Smith translates and publishes the Book of Mormon.

April 6, 1830: The first meeting of Christ’s true church is held at the farm of Peter Whitmer Sr. Jesus Christ’s church is restored. Gradually, line upon line, precept upon precept, Joseph Smith taught the Latter-Day Saints the fullness of the gospel of Jesus Christ. Once he was finished, the Lord allowed him to be taken to Heaven in 1844 when he was killed by an angry mob. Because of the work done by the Prophet Joseph Smith, we not only have the opportunity to learn of gospel, but also perform ordinances essential for salvation. Because of the restoration of the gospel, we can perform these ordinances for those who have passed away too. Heavenly Father loves all His children and wants each of them to return to live with Him.

Okay, that was just a really long way of saying: God makes no mistakes. The church is true. He knows exactly what He is doing. He has all of history, the present, and future planned out, down to every last detail. He has done all this because of His infinite love for His children. Including you. 

This site uses Akismet to reduce spam. Learn how your comment data is processed.

Official website of author Alexa Erekson, and the book 1,001 Facts About The Prophet Joseph Smith.